The 9th. April confirmed that Google has officially renamed Hangouts Chat in its G-suite for Google Chat. Although this does not mean that GChat will be returned, the rebranding only applies to the business version of Google products.

The video call application has been renamed to Google Meet. The brand Hangout has been officially removed from the GSuite. GSuite is a paid business version of Google and gives access to Gmail, Google Docs, Sheets, etc. 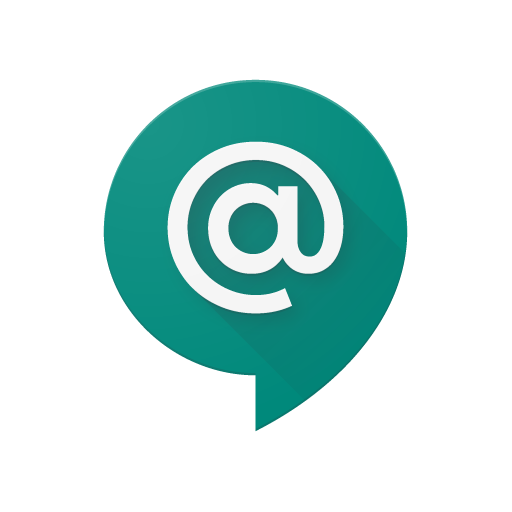 Google first confirmed the rebranding of The Verge. And according to the Google representative, there will be no change in the (classic) consumer version of Hangout, which means that the Hangout brand will continue to exist for the regular consumer version of Gmail.

Ordinary users still have access to the consumer version of Hangouts. The Hangouts, formerly known as GChat, was a very popular messaging service until they lost the game to applications such as WhatsApp, Facebook Messenger.

What has changed in Google Chat?

Google has specified the marking of meeting places for its chat service only for the corporate service. Google Chat is designed to improve performance, not for individual messages in Google Hangouts in a normal version of Gmail. 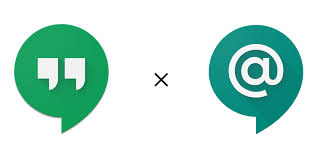 Google Chat on GSuite has a number of specific features, such as B. Rooms, which are designed for organizational teams. MPs can exchange and share files with other team members. Google Chat has bots that give users access to other applications, assign tasks and schedule appointments, as well as other messaging services such as Slack.

For video calling and meetings, Google offers the Google Meet application, formerly known as Google Hangouts Meet. The meeting service is only intended for paying users who own the business version. Google Meet has seen an incredible increase in the number of users as a result of the new domestic standards that have spread around the world as a result of the pandemic. 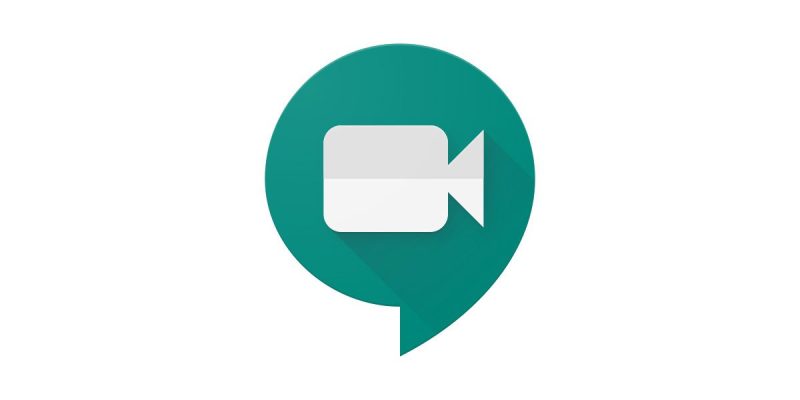 Google also announced that it will offer Google Meet’s advanced video conferencing features to all users of the Google Meet website up to the age of 30. September 2020 has extended the G-Suite and the G-Suite for Education free of charge.