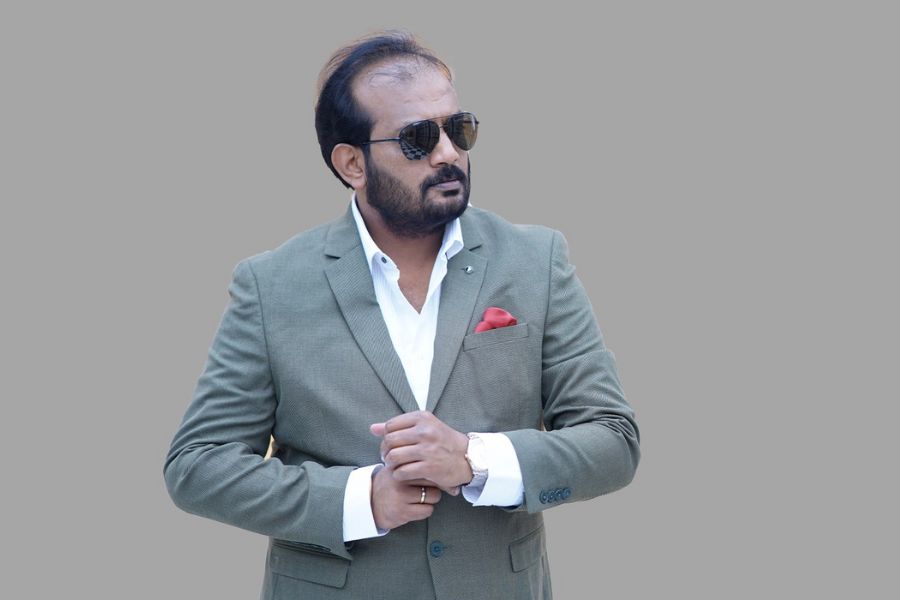 September 20: On July 28, C Divakara Reddy, also known as Dollars Divakara Reddy by his devoted following, celebrated his birthday. His fans call him Dollars Divakara Reddy. On this momentous occasion, the internet is flooded with birthday greetings from his devoted followers in the form of social media posts. Dollars Group, a prominent real estate company in the Telugu States, is said to have launched another mega residential project called “Dollars Colony 15” in the city of Rangampeta in Tirupati.

Also, his supporters celebrated their leader Divakara Reddy’s birthday in 300 different locations, all at the same time. They made the event a huge success by cutting cakes and organising charity events all over the city of Tirupati.

Chairman of Dollars Group, Dollars Divakara Reddy, made the following statement: “For more than two decades, Dollars Group has been an industry leader in the development of housing projects that offer residents a high standard of living comfort, a convenient location, and a sense of community. The commitment will continue with Dollars Colony 15, which is a continuation of the previous commitment. The point is to celebrate living in a connected world in which it is possible to form new connections on a daily basis.”

On the occasion of this birthday, his supporters presented him with a song that has received over 200k views on YouTube and nearly 3 million views across Instagram, Facebook, and other social media platforms.

There is also information that appears to suggest Dollars Group, one of India’s leading acclaimed real estate titans that specialises in commercial projects, gated communities, and townships has taken their vision and principles to the next level through Dollar’s Grand Club, which is India’s most majestic ultra luxurious spiritual club.

The Dollar’s Grand Club is the largest project currently being developed in Tirupati. It embodies the maturing devotional atmosphere while also providing ultra-luxurious exclusivity and some of the city’s most unique features of privileges, amenities, and facilities. The High-Class Majestic Wonder Built Across 11 Acres At The Heart Of Tirupati Is A 150 Crore Project Solely Engineered For Global Travellers To Rejuvenate The Body, Evoking The Echelons Of Spiritual Bliss Through Awe-Inspiring Devotional Programs Experiencing Extraordinary Peace & Tranquility Through Holistic Series Of Wonderful Services Such As Homam, TTD Vedic University Trained Priests.

The post Dollars Group has been an industry leader in the development of Tirupati for more than two decades appeared first on Republic News Today.

[24]7.ai Wins CCW Excellence Award for BPO of the Year

Restore Your Smile with Dental Implants:  10 Best Dentists Debunks Some Myths about Implants

On This ‘WORLD CANCER DAY’: 8 Best Oncologists Share Their Advices on Increasing Risks of Cancer

Union Budget 2023-24 has reshaped the landscape of capital investment in India: Prateek Toshniwal