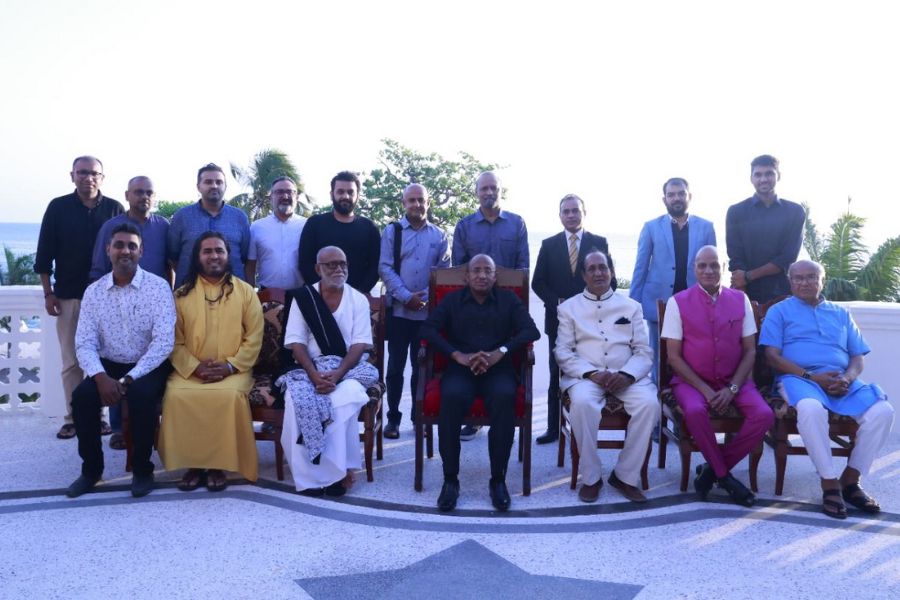 September 19: Respected Morari Bapu’s Ram Katha was organised in Zanzibar in East Africa’s Tanzania from September 10 to 18. This was the first time a Ram Katha took place at Zanzibar. The Katha was presented in front of a large audience comprising devotees from Dar es Salaam, Nairobi, India, IS, the UK, and other places. Local parliamentarian Bhagwanji Bhai and other prominent members of the Indian community were present during both engagements.

Bible Seminar on What Jesus Told is achieved in Current Times

Digital marketing is no more an option for businesses but a must: Saurabh V Gosain, Founder of Excel Range Media